More than an education conference. IRECONF - a true knowledge platform

We are excited to announce and invite you to the 5th edition of the International Conference on Innovative Research in Education. This premier education conference will take place in the spectacular city of Amsterdam, Netherlands.

You will get a chance to network with your peers – leading academics from around the world – and learn their unique perspectives on common challenges and trends that shape the future of education. This must-attend education conference 2022 offers thought-provoking presentations, an opportunity to meet potential collaborators and partners, and expand your impact on the global discourse in the field.

If you can’t join us in Amsterdam, we invite you to attend virtually. Through our use of highly reliable technologies, we ensure a smooth virtual experience that will make you feel like you’re at the venue!

Don’t miss out on the must-attend international conference on education of the year! We look forward to welcoming many returning attendees and meeting new participants.

History of international conference on education

Have you added IRECONF to your education conferences calendar? Here’s why you should.

A must-attend management conferences of 2022

IRECONF – International conference on education is seeking submissions related to the following conference topics: Education Theory and Practice, Education Policy and Administration, Child and Family Education, English and Foreign Language Teaching and Learning. Other related topics will also be considered.

Submitted abstracts will be evaluated by the Scientific Committee. If an abstract is accepted, the author agrees to send a full-text paper, including results, tables, figures, and references. All submissions should report original and previously unpublished research results no matter the type of research paper you are presenting. Full-text papers (.docx and .doc) will be accepted by Electronic Submission Form. Manuscripts should meet the format set by the Conference committee and are subject to review.

A must-attend education conference of 2022

JOIN AS A SPEAKER

International education conferences 2022 is the number one platform to raise your profile among researchers and other members of the academia and share your knowledge and experience.

GET YOUR PAPER PUBLISHED

This premier international education conferences 2022 is not simply a 3-day gathering. It is a publishing platform with a massive reach.

DO A POSTER PRESENTATION

Display your research poster at the education conference 2022 and reach hundreds of event participants and IRECONF’s larger academic network.

JOIN AS A DELEGATE

Learn from top researchers and scientists in the field. We guarantee that you will walk away with at least ten ideas you can apply to your work.

Education conference 2022 publishes selected papers and distributes them to the participants as well as its extensive international network outside of the event. Apply to have your paper published and share your findings with a global community of peers, students, faculty members, and other members of academia around the world. 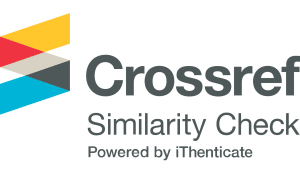 The 5th International Conference on Innovative Research in Education follows strict anti-plagiarism policies and, as such, checks every submission for plagiarism using Crossref Similarity Check Powered by iThenticate. All articles submitted to the conference first undergo a plagiarism check before being sent to our scientific committee for review. The submission will be automatically rejected at any time if found plagiarized. If you’d like to find out more information about the iThenticate software, click on the following link: https://www.crossref.org/services/similarity-check/

Amsterdam is the Netherlands’ capital, known for its artistic heritage, elaborate canal system and narrow houses with gabled facades, legacies of the city’s 17th-century Golden Age. Amsterdam is one of the greatest small cities in the world. From Amsterdam canals to world-famous Amsterdam museums and historical Amsterdam sights, it is one of the most romantic and beautiful cities in Europe. Canal cruises are a popular way to see the city from the perspective of its canals.

Amsterdam is also a city of tolerance and diversity. It has all the advantages of a big city: rich culture, lively Amsterdam nightlife, international restaurants, good transport – but is quiet, and largely thanks to its extensive canals, has a little road traffic.

So why wouldn’t you visit Amsterdam?

Meet fellow academics at this international conference on education

Rijksmuseum One of the most popular places to visit in Amsterdam for art fanatics, this Museum goes back to 1809 ...
Read More 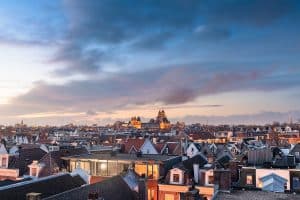 De Waag The oldest remaining non-religious building in Amsterdam, Now a pleasant restaurant in the heart of a square that ...
Read More 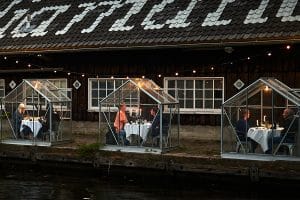 The White Room (With its tall columns and metallic flourishes, it would perhaps be more accurate to call this restaurant ...
Read More 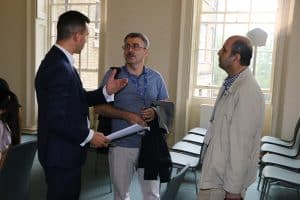 As we prepare for the holding in-person conferences along with Virtual sessions, we are actively monitoring country-wide policies, to ensure ...
Read More 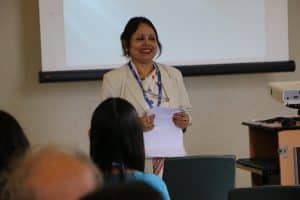 The program committee will schedule all oral and poster sessions for presentation.   Oral Sessions The presentation times for oral ...
Read More 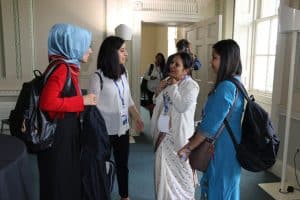 The detailed Conference Program will be sent to all registered participants one week before the conference ...
Read More 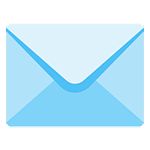