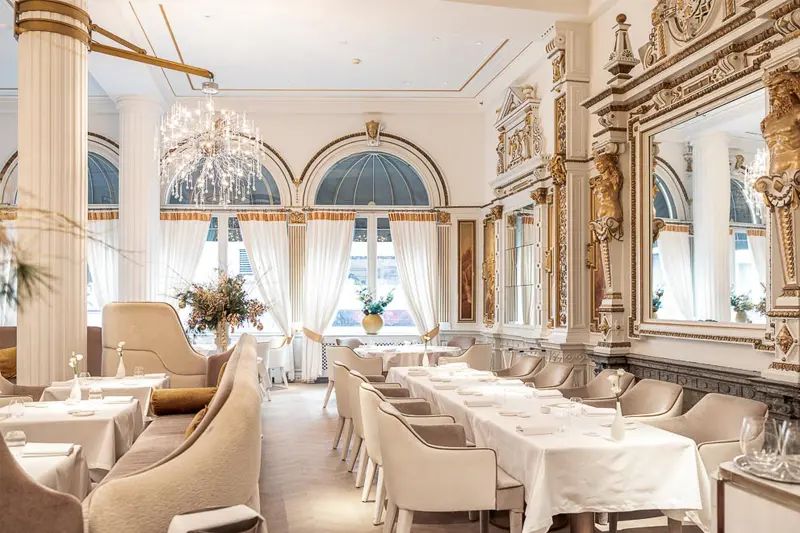 (With its tall columns and metallic flourishes, it would perhaps be more accurate to call this restaurant the “White and Gold Room.” Jokes aside, it’s considered the oldest restaurant in Amsterdam, having opened in 1885 inside the Grand Hotel Krasnapolsky on Dam Square.
The wine list mixes well-known and surprising bottles, including many natural wines. Guests have the option to add wine pairings with the tasting menus.) 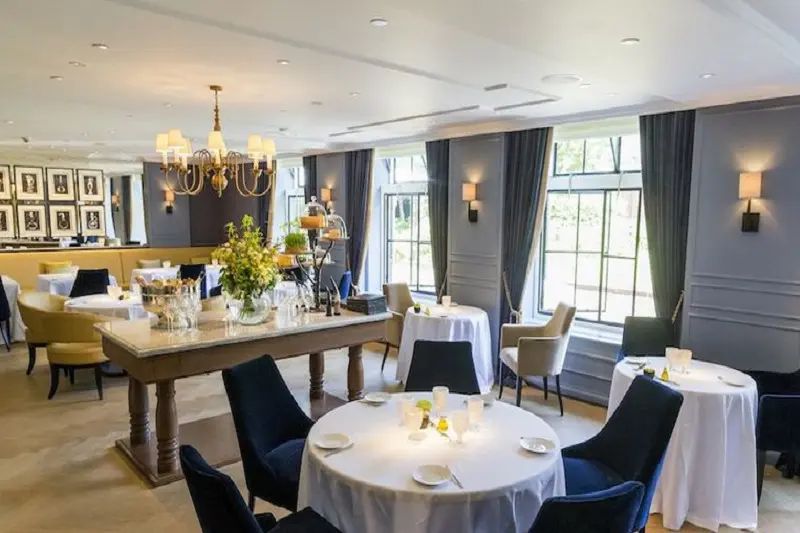 Librije’s Zusje is like a posh cocoon—gray walls, plush chairs, white table clothes—hidden away inside the Waldorf Astoria and overlooking a garden. The intimacy is a fitting ambiance for the sister restaurant to the renowned, three-Michelin-starred De Librije (“zusje” literally means sister in Dutch), in the northeastern city of Zwolle. 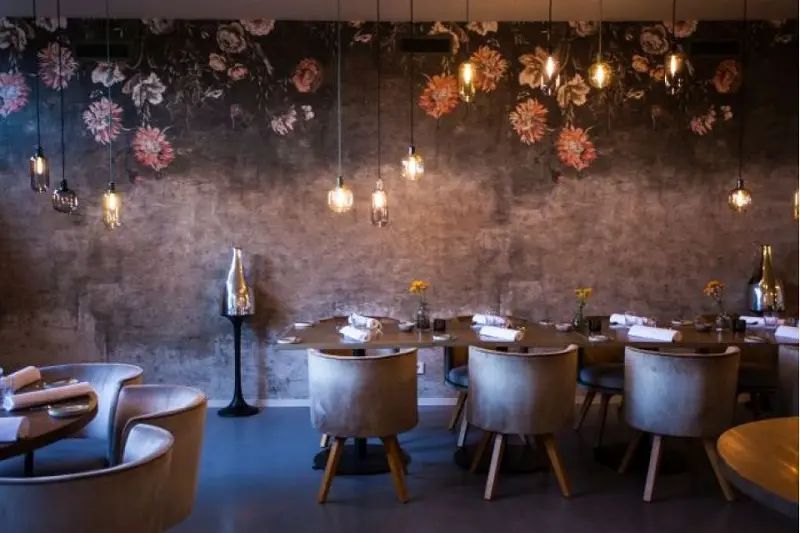 Vermeer offers a simple choice between four, five and six courses. The ingredients are all seasonal, so the dishes vary daily. Our Sommelier has selected forty top wines specially chosen to compliment your menu. For the wine connoisseur there is also a very well-stocked wine cellar, representing the whole world of wine. 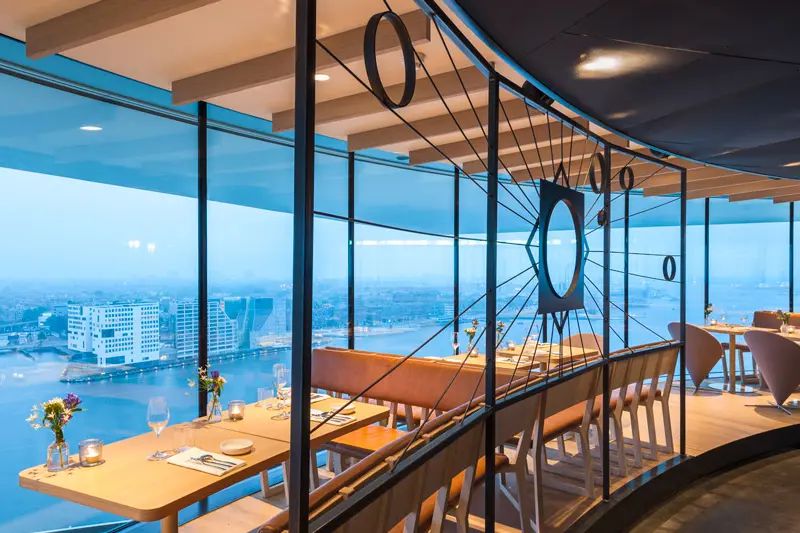 Moon is the kind of place you go to impress a date or a client: Chef Jaimie van Heije’s multicourse tasting menus have as much wow factor as setting on the 19th floor of the A’DAM Tower, with panoramic views of the city. 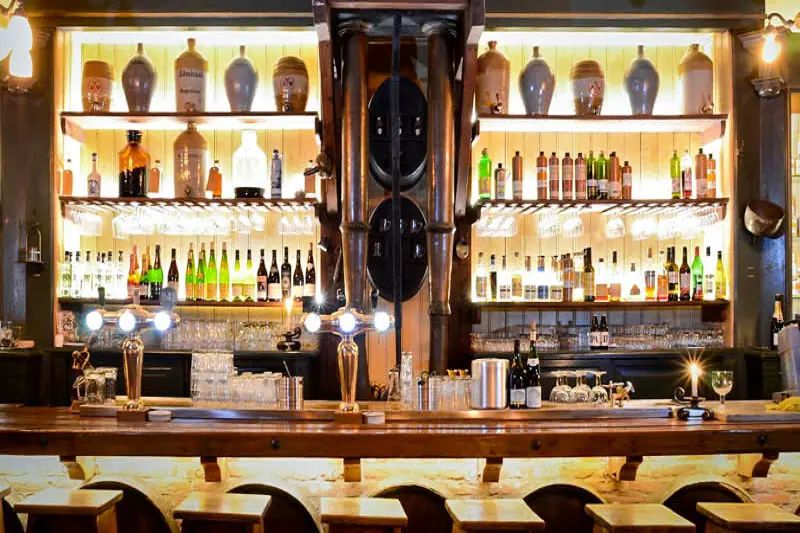 This brown cafe, in operation since 1973 on the Herengracht, is located inside a former distillery dating back to the 19th century.
Sandwiches, salads, soups, bar snacks, and fondue made from Dutch cheese.It’s the perfect place to refuel with a snack or drink while shopping in the Nine Streets. 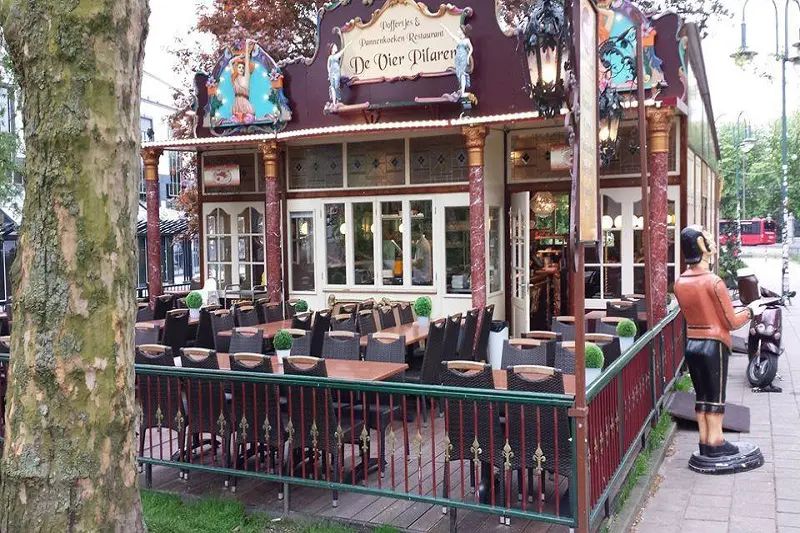 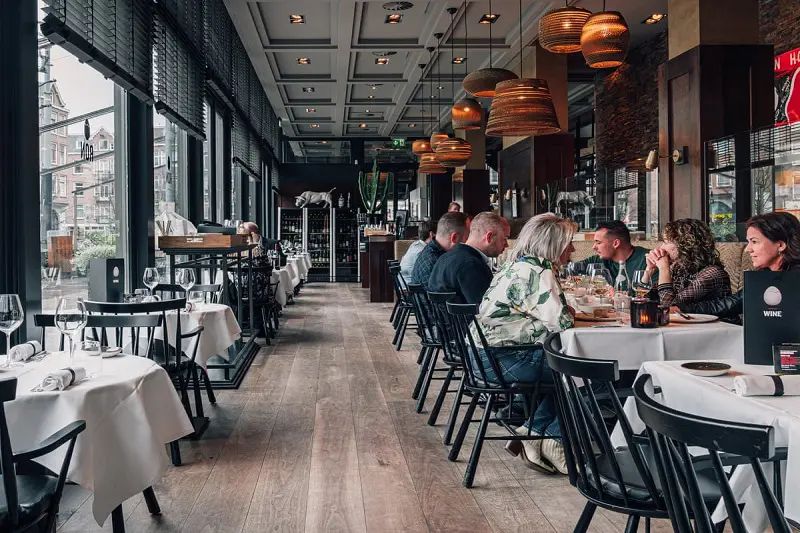 (Much like the cuisine, the design at Ron Gastrobar is stylish yet accessible—clean lines, neutral tones, and an open kitchen. It’s the brainchild of chef/owner Ron Blaauw, one of the most well-known culinarians in Amsterdam. In 2013, he closed his two-Michelin-starred restaurant and reopened this more easygoing spot in its stead. Since then, the Gastrobar has been setting the tone for Amsterdam’s unpretentious, next-gen dining scene.Ron Gastrobar attracts a discerning crowd of enthusiast eaters of both the local and touristic variety. 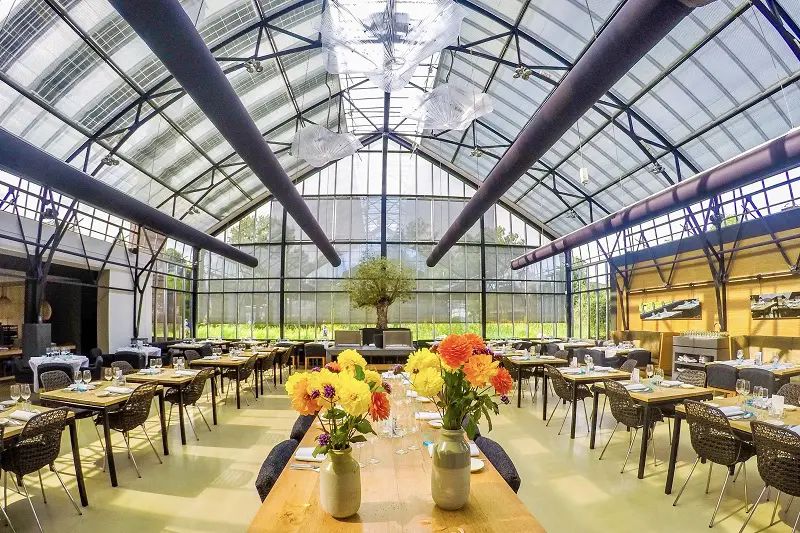 De Kas has its own greenhouses and garden near the restaurant, where we grow vegetables, herbs and edible flowers. We also have a large field about 10 kilometres from Amsterdam in the Beemster region, where we grow seasonal vegetables outdoors.
With 8-metre high glass it provides spectacular views during the day and is beautifully lit at night. Our advanced heating and air conditioning system makes it a pleasant place to enjoy a meal in both summer and winter. 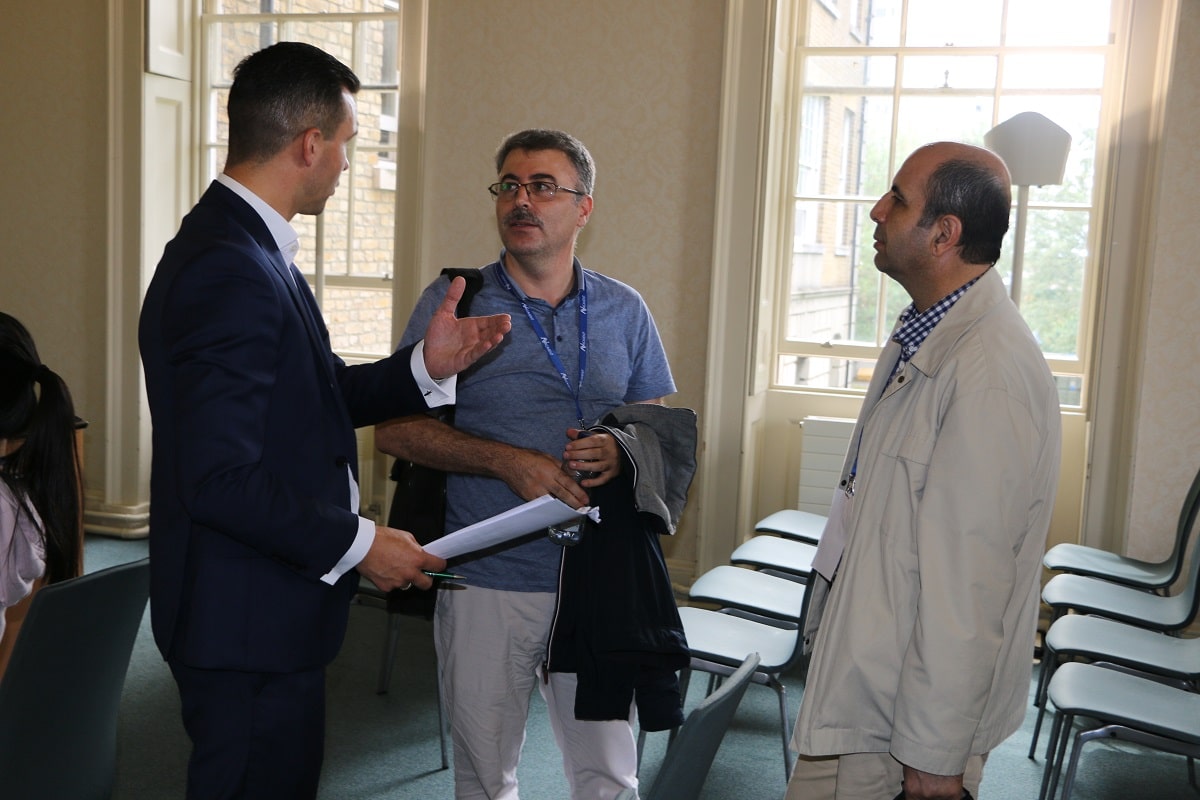 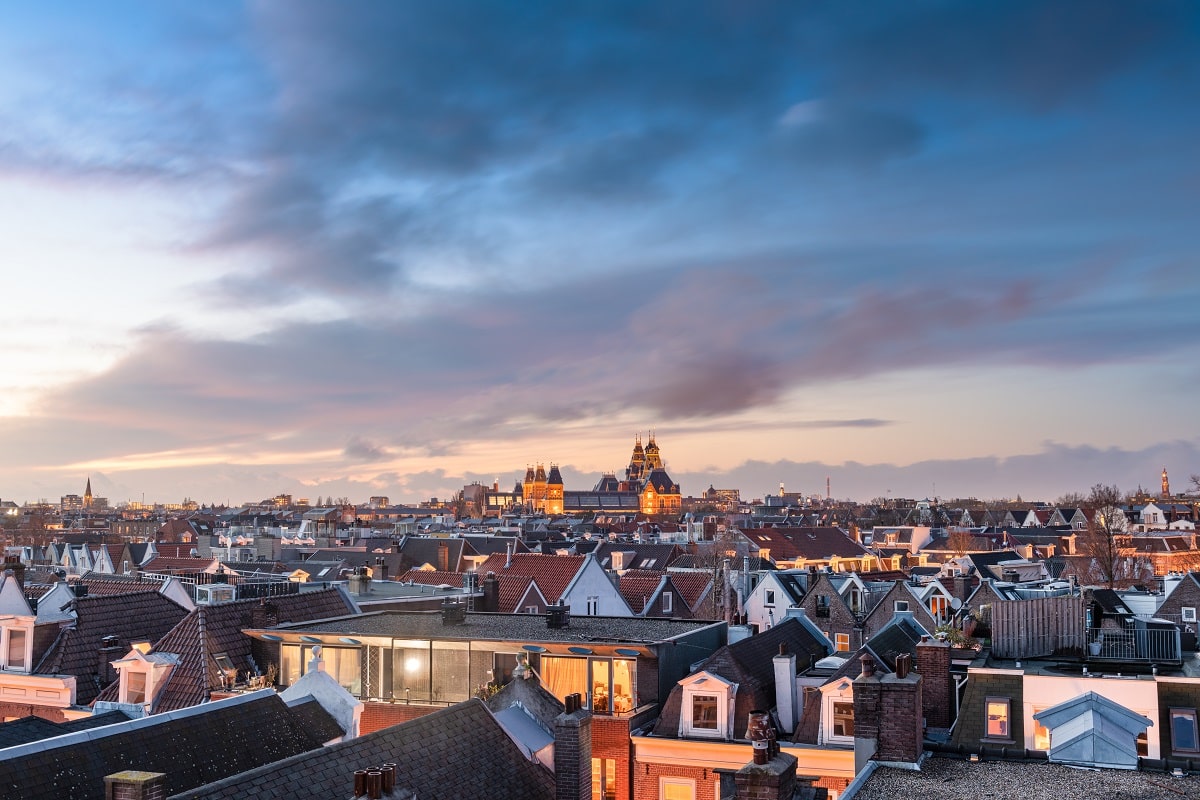